Installing solar panels – is it worth it these days?

Home BlogUncategorizedInstalling solar panels – is it worth it these days? 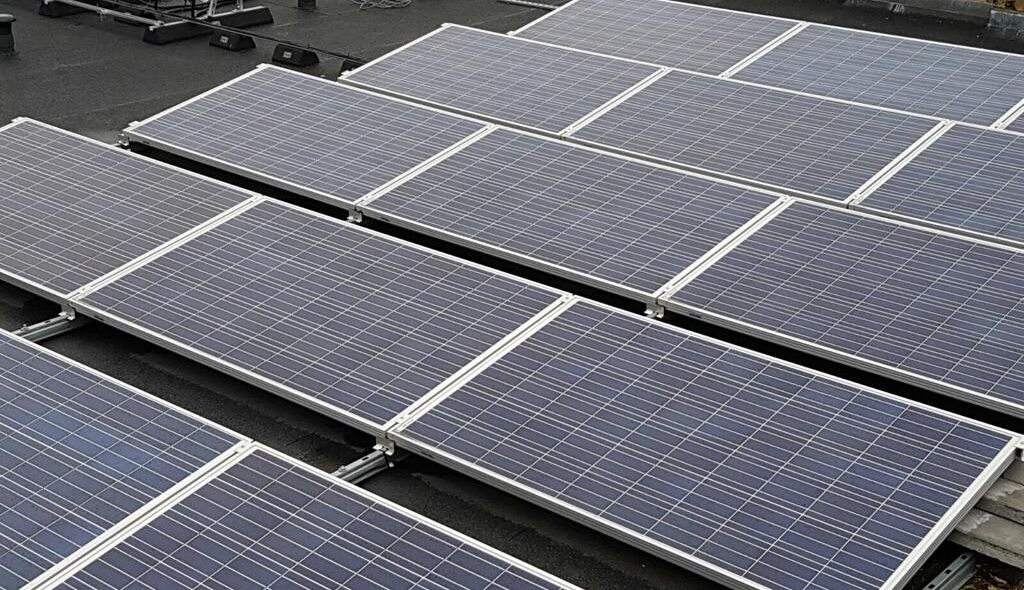 Solar panels are a renewable energy source. Solar PV panels are made from photovoltaic cells, grouped together in modules – these are the panels that are most common. Not so long-ago people were installing them at their homes to not only save on electricity bills but also to receive grants from the government for exporting unused energy. Things have however changed since then.

Government has ended incentive payments for generating solar energy, starting from 31st March 2019. People who have installed their solar panels before that date continue to receive the payments but those who installed them later or are yet to install them would not receive the money. Recently the only financial advantage of getting solar panels in UK is simply saving on your electricity bill. There is of course another, much more important thing – as a source of renewable energy, solar panels are a way to produce your own electricity in ecological way, and thus helping the planet.

The savings you can make by installing solar panels depend on the size of the system, your electricity use and of course weather conditions. A clever way of maximizing the savings is to install the batteries which would store unused energy that you can reuse later. Otherwise you would have to use the electricity mostly when it is still light outside to save some money. The estimated savings on electricity bill you can make per year revolve between around £100 to £240. The average cost of the system is £6,200. Because it hardly requires any maintenance, you will not need to worry about constant investments in the system. Because the lifespan of solar panels is 25-30 years, unfortunately it is rather unlikely to recoup your investment over that period of time as it might take even up to 65-69 years without the feed-in tariff to pay for the panels.

You can get the most out of your solar panels if you install them on the south-facing part of the roof. They should not be covered by any trees or anything giving shade. The last thing should not cause problems before 10am or after 4pm, as between those times solar panels work most efficiently. If you do not follow these rules, solar panels will still work but produce little energy. Same goes for cloudy days.

Most likely you would not need a planning permission to have solar panels installed on your roof. Only in some cases you would need to get a permission – if your roof is flat, your house is listed or if it is in conservation area. You should also check with your local authority if installing solar panels on your house would be considered a permitted development.

If you move houses and decide to take your solar panels with you, they would not perform as well as on your old house, it is due to the fact that solar panel installations are tailored to each house to fit the roof and positioned to receive as much sunlight as possible. If you are already benefiting from feed-in tariff, you wouldn’t do so after moving to your new house – even if you move the panels, they will be considered second-hand and those were not eligible for feed-in tariff scheme. If you decide to leave them at your previous house, then the new owner will receive the payments. If you look at it from this perspective, it is more beneficial to buy a house with already installed panels where the previous owners benefited from the tariff, than to install them yourself, as the feed-in tariff scheme has ended for new solar panel owners.

As you can see, installing solar panels for your own use can still be a good idea if you want to simply save on bills and care for the environment. It is however for you to judge whether it is really worth it from financial point of view giving the fact that solar panels themselves may cost you more than you can save by using them. 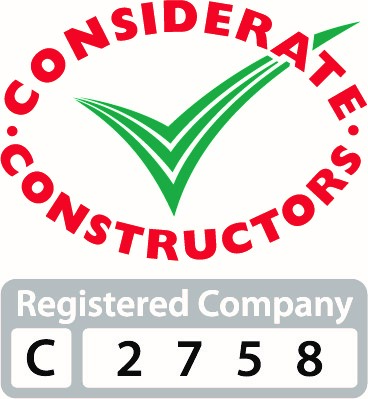 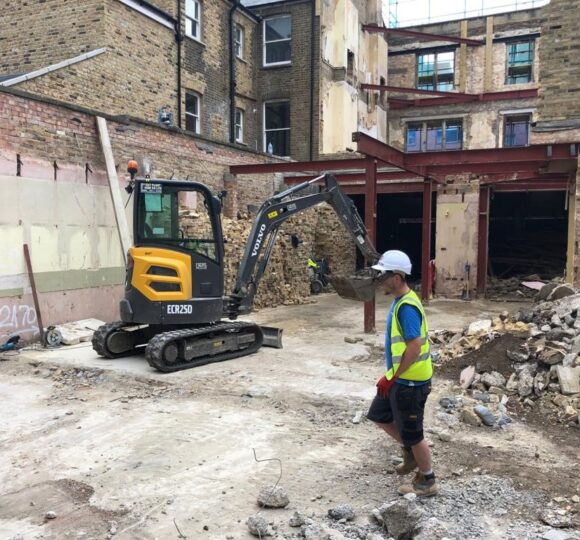 October 14, 2021 Shell Only Construction – what does it involve?